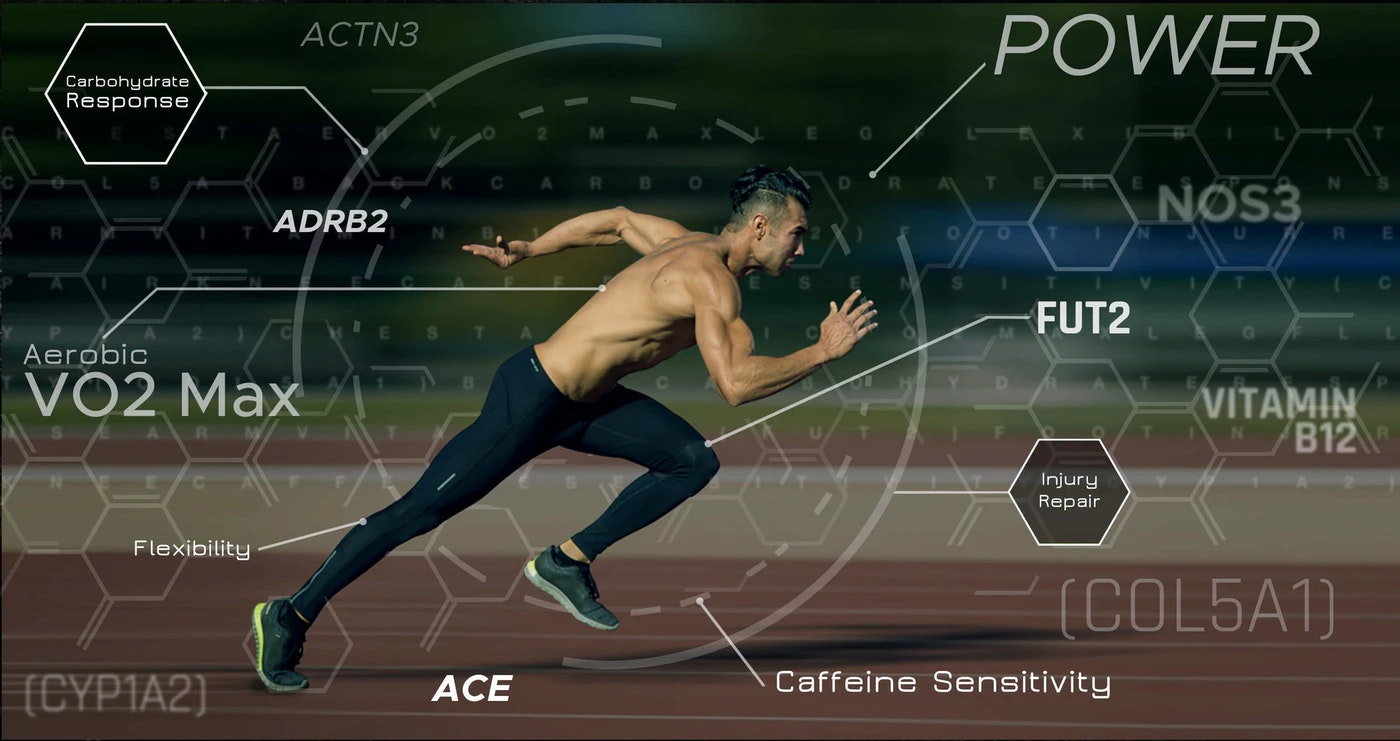 A lot of these we know about from birth.

If we want to affect a system, the higher up the hierarchy we go the more control we can exert over that system. (Think about a river, the closer to the source you can divert it, the easier it is to divert and the greater effect you can have on its route)

Most people, when they are looking at health, look at diet and exercise, and these are hugely important parts of the chain. However in the list of priorities we have just built we can see they are the LEAST important.

Sleep, water and oxygen are all MUCH higher up in the hierarchy and so have MUCH more power to affect human health.

There are systems even higher than these in the hierarchy, systems such as immune function and ATP production. And if we can control those systems we never really need to worry about anything else.

So why is no one talking about these systems?

Hell, why have most of us have never even considered them?

To give you an idea of how important this is.

Adenosine triphosphate (ATP) is THE fuel of the human body, every single chemical reaction inside your body is powered by it, if you were to run out, you would die in seconds.

A very clever chap named Blackstock calculated that we synthesise our body weight in ATP every day. Just think about that for a second…where the hell do we get the resources to create that much ATP every single day, especially given that we only eat a kilo or 2 of food a day at most?

The answer is Oxygen.

And now you start to understand why this hierarchy is so important.

When we look at the health and fitness industry you can see we’ve been obsessed by the 2 systems at the bottom of the hierarchy for the last 70 years. Isn’t it time we started looking higher up the hierarchy? At the systems which can have a HUGE effect on health once we get leverage over them.

We’re going to take a deeper look at one of those systems now.

Let me ask you a question, what’s the backup system for food?

If you said fat you are correct.

What’s the backup system for oxygen?

Not so well known is it? The answer is HIF-1.

Basically HIF-1 enters into the cytoplast of the cell (the watery bit between the cell wall and the nucleus) and does the job of oxygen in the absence of oxygen. The problem comes when it’s there for too long. When it stabilises and passes into the cell nucleus.

2 things happen at this point:

You may be thinking well I don’t snore, I don’t have Apnea…and I hear you, but HIF-1 increases naturally as we age.

So we need to be clearing it regularly if we want our body to function optimally.

One of the key things to realise before we start clearing HIF-1 out of your system, is that you are designed to breathe through your nose. Your mouth is strictly reserved for eating, talking and kissing. If you want a fascinating dive into this I highly recommend the book Breath by James Nestor.

In the book he talks about an experiment where he measured a load of biomarkers pertaining to general health and then went for 2 weeks only breathing through his mouth. All his markers went down and he actually had to cut the experiment short as he felt so bad.

Then he taped his mouth shut and only breathed through his nose for 2 weeks.

All his biomarkers massively improved most to better levels than before he started the experiment.

So what we want to do is to start breathing through our nose. Bear with me as this one gets a little weird.

So every night you’re going to put the Breath Right strips on. For those of you who have no idea what I’m talking about, these are the strips which athletes sometimes wear across the top of their nose to open up the nasal pathways and allow more oxygen in.

Then you’re going to take a little bit of surgical tape and tape your mouth shut. Do this vertically and you really don’t need a lot of tape at all. The idea here is to prevent you from breathing through your mouth so it should be fairly well shut! (I said this would get weird)

If you have trouble breathing through your nose this may be a real problem.

In that case just start with the breath right strips and try to become more intentional in your breathing.

Just those 2 things on their own will go a huge way to clearing HIF-1, retraining you to breathe through your nose and curing sleep apnea and snoring.

However there’s more. The gold standard in clearing HIF-1 is as follows:

Just before you go to bed take:

Then shortly after go to bed and when the flush hits (this feels a little like windburn or a hot flush) from the Niacin hits (normally within 15-30 mins) do the following breathing exercise:

If you’ve timed it right these breaths should feel really easy, smile, that’s HIF-1 being escorted from the body. As an added bonus that deep breathing is sending relaxing signalling to your body, meaning your sleep onset time should be improved.

You’ve just cleared a load of HIF-1 from your system.

If you were to do this 3 times a week for the next few months, you’d see a noticeable improvement in your health.

As part of my one on one coaching I teach you exactly how to control these systems at the very top of the hierarchy so you can build health quickly and effortlessly even if you’ve got zero spare time. You can get started here >>