What the hell were we doing?

Here I was, lying on my surf board, on a totally flat ocean, freezing my ass off, attempting to surf.

And it was the best morning I’d spent for months!

There was absolutely no chance of me catching a wave but it was a windless, crystal clear day on one of the most beautiful beaches in the world and I was chatting to a mate.

I realised life doesn’t get much better than this.

One of the things we were talking about was how we had this all this on our door step, yet we barely if ever did it.

It had taken 2 months of lockdown for us to actually get off our ass and go “surfing,” or as it’s more commonly known sitting on a board, on an endless ocean, chatting shit whilst shivering our balls off, (well I was, he had a bit more “insulation” than I did!).

We got to talking about why this was?

We realised that as we’d got older our priorities had subtly shifted, we both had good jobs which we enjoyed but which also took up a lot of our time.

So the thought of getting up at the crack of dawn to go surfing wasn’t something he’d ever really considered. 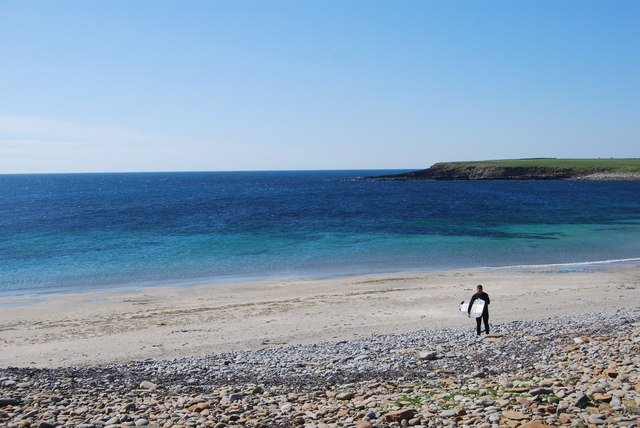 Unfortunately it’s something I see again and again. As people get older they make less and less time for the things they love. This happens naturally enough at first, job, kids, life just get in the way.

By the time they know it they’re 40, a bit chubbier, a bit more out of shape, and while they LOVE the idea of heading out and indulging their passions…

They just can’t seem to find the motivation, the time or the energy to do so…beside they’d better get in shape first, after all, they don’t want to get injured.

The tragic thing, which we we discovered that waveless day…

These sports, these things you love, once you do start doing them again they provide their own intrinsic motivation.

They become the reason to get fit, to lose those pounds, to feel awesome and perform better.

So if you’d like to kickstart your passion drop me a message on WhatsApp and we can have a chat about how you can get started.