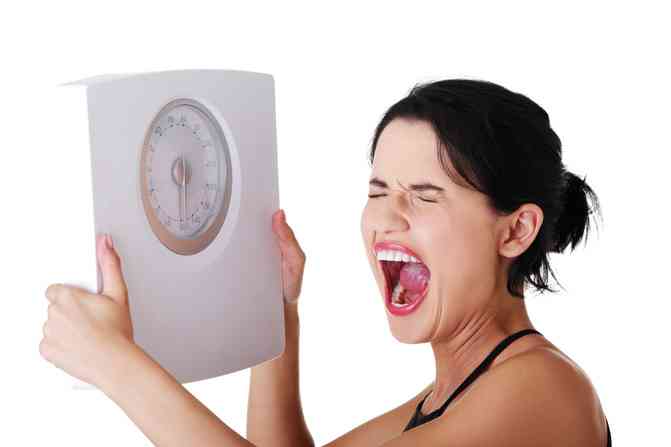 There are 2 major industries heavily invested in ensuring you fail to lose weight and certainly don’t want you to remain thin if you do manage it. Now before I start, this isn’t a big conspiracy theory. I don’t believe these companies are necessarily evil. I believe that market forces have led us to this position and it’s simply a result of supply and demand.

That said, what are these 2 industries?

What’s the biggest problem the food industry has?

That your appetite is finite and thus demand for their product has a finite limit defined by nature.

So they make food as nutritionally empty as possible, so it never fills you up. Whilst being as addictive as possible, so you never stop eating it. The slogan “Once you pop you can’t stop” is literally true.

Now many people don’t realise this but there is a HUGE amount of research which goes in to creating the food we eat. Most food these days is actually designed in a lab. Labs where scientists wire people up, stick a load of electrodes to their skull and then feed them their latest delicacy.

What they are looking for is a response in the brain as similar to that produced by heroin as possible.

What to know something chilling…

They beat heroin years ago.

In a study done by Connecticut College they gave rats the choice of 2 food types, one was Morphine (which is what heroin becomes straight after injection) the other Oreos. The rats favoured the Oreos…every time!

And we are advertising this stuff to our children…

The problem with all this scientifically designed, nutrient empty food apart from the fact you can’t stop eating it?

It’s really bad for you.

To make it as addictive as possible it’s often been manipulated by scientists to the point where it’s really not recognisable as food, (at least not for humans…perhaps for robots) and it does a lot of damage to your biology as you eat it. So over time, it makes you weak, fat and eventually really ill.

“Ah ha, but don’t worry” say the Pharmaceutical companies at this point, “we’ve got just the thing for you. You just need to take this (hugely expensive) pill for the rest of your life.”

Which while it may cure your immediate problem (although often it really doesn’t) leads to a whole host of other problems down the line.

When you consider these are 2 of the largest industries in the world and realise the advertising budgets and the lobbying power they have, you can see why you’re up against it before you even start.

If you’re looking to lose weight and KEEP IT OFF without ever counting calories, going hungry or spending hours at the gym send me a message on WhatsApp by clicking the icon below: