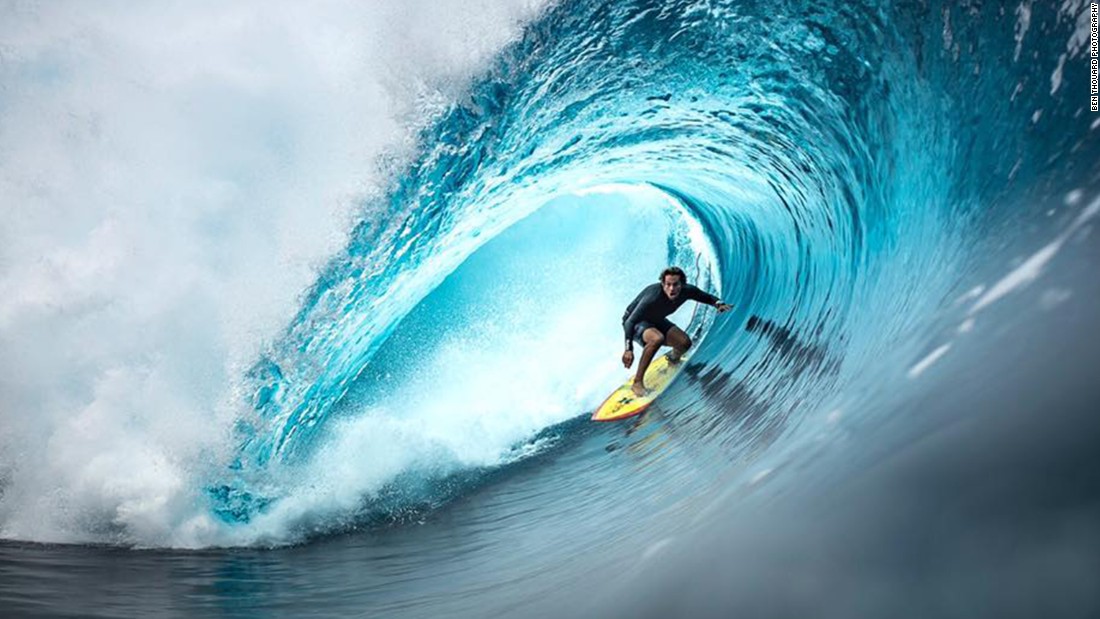 When you ask most people what they are doing after they’ve just spent a few hours of practicing their favourite sport the reply is surprisingly similar, normally involving the sofa, Netflix and a few beers whilst they recover and mull over the days action.

And I wholeheartedly agree.

Here’s the thing, since 1960 the number of jobs involving sedentary activity has increased by a massive 83%. Not just that but the increasing comfort of our lifestyles coupled with technology which makes our lives easier at every turn has led to most of us being sedentary for the majority of our lives, even when we’re not sitting in front of a screen.

Dr. Richard Weiler, who’s credentials include physician for a British premier league football club and Senior Sports Physician at the British Olympic Association, looked into what his footballers did off the pitch.

What he found was surprising.

About 80% of off pitch time was spent in sedentary states.

His findings have been confirmed across other sports including American Football and Rugby. I would bet the same holds true for most of us as well…in fact a short survey I did at the beach recently certainly seemed to point in this direction.

Scientists have known for a long time that not moving much for long periods of time is inherently bad for us. It changes the expression of a multitude of genes which in turn leads to rising inflammation, a down regulation of cardiovascular health and a whole host of other effects, none of which are good.

All it takes is around 2 hours of sitting and these effects start to manifest themselves.

Most of us are sedentary for much more than this on a daily basis.

In fact having tracked my own inactive time using my Oura ring I still average around 5-6 sedentary hours a day, and I’m the most active person I know.

It seems a short burst of exercise doesn’t help.

Indeed it seems these changing gene expressions and the effects they cause react to low level physical activity levels over the entire day. So a sudden burst of exercise wont fix it. You can’t do cross fit in the morning and then hit the sofa for the rest of the day, you need to be constantly micro moving to keep that low level of physical activity high to keep these genes switched off.

However for most of us when we’ve done a good workout or done a bit of sport we think we deserve a rest and so tend to take it easier for the rest of the day. It’s called the “compensatory effect,” similar to how you think you’ve earned that chocolate muffin after a session at the gym.

Now, this is actually good news (especially for those of you who hate formal exercise) as the solution is relatively simple.

Get up and go for a toilet break, do some press ups, get a standing desk or even better a walking desk, go for a walk on your lunch break. Hell, you really don’t need me to tell you how to do this, just try to build things that work for you into your day.

Want To Unlock Your FULL Human Potential? I’ve written a book packed full of information on how you can perform like you’re 20 years younger.