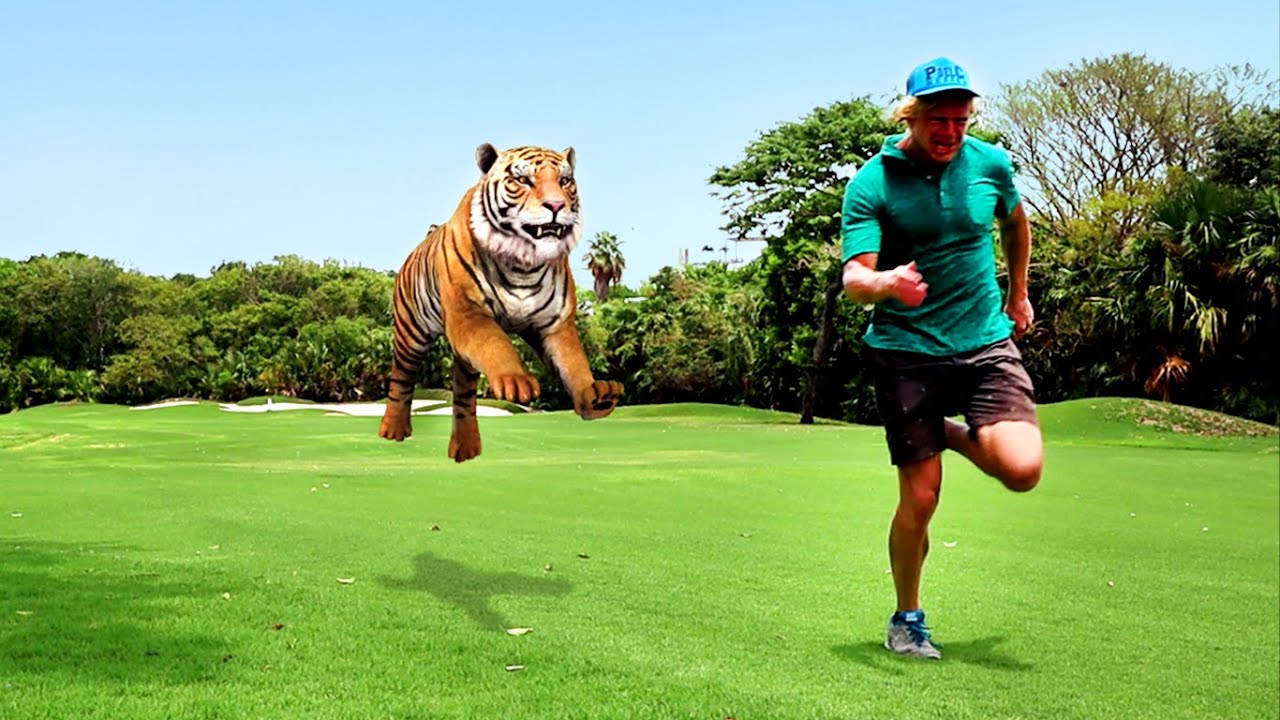 The 4 hours of sleep a night before my eyes popped open and I was up and off again…not so much.

However I was smashing through my To Do list every day (and each day doing a few things that weren’t on there just to keep myself entertained).

I mean what’s not to like about those levels of productivity?

This was back in the days before my adrenals gave up, when I thought I was just a high performance human…

How Little I Knew.

“Maybe you should just slow down a bit, breathe, maybe try a bit of meditation…you seem really stressed…”

Immediately I felt my blood rise…what the hell did she know? Fucking mediation! I mean what the hell?

She wasn’t a bio hacker, a performance coach like me, she didn’t do the 100’s of little things I did every day to ensure I could do all this…I knew exactly was I was doing and I was going to prove it to her…

I yelled at her…slammed down my coffee cup (the 6th of the day) and stormed out to smash some more tasks off my to do list.

You see at the time I just didn’t really understand what stress is, and if I may be so bold, it’s probable that you don’t fully understand it either. Now at the most basic level stress is when or body goes into fight or flight…it’s that simple.

The fight or flight response is the most hardwired response in our biology, we share it with lizards and it hasn’t changed in millions of years.

Most people see stress ONLY as a mental thing, a software thing…

Because it’s a software problem most solutions to reduce stress and anxiety focus on software cures…meditation, breathing, do something relaxing, trying to control the processes.

The problem with software solutions?

You have to think about them…

Now I don’t know about you but when I’m super stressed and someone comes and tells me meditate I’m as likely to explode as I am to actually listen to their advice (as I proved on that fateful day!).

Reprogramming your software also takes a lot of effort. Just like in real life, programming software is a hard, long painstaking task. Taking many, many man hours. Changing our thought patterns is often the same.

However, and this is the key, stress isn’t just a software problem, many other things place stress on the Hardware:

And the body only has one response to stress…

Now just like a computer if we upgrade the hardware by putting a faster CPU in and upgrading the motherboard, we can run the software much faster…allowing much more bandwidth for other programs to run concurrently. Its also a much quicker operation and once it’s done, it’s done.

So if I’m dealing with someone who wants to reduce stress or anxiety…the first place I start is with the biological causes of stress. The hardware.

By reducing stress on the the underlying hardware we can give a person much more resilience as we reduce the amount of baseline stress the body is under on a minute by minute basis.

Think of your ability to tolerate stress as a cup.

If you were totally stress free the cup would be empty.

Each time your boss shouts at you, or you get cut up in traffic, or you eat food which doesn’t agree with you, or you sit in front of a computer for hours…in short, each time you force your body to do something which causes it to work harder than it wants to… a little bit of liquid gets added to the cup.

Now the body has its own system for emptying the cup…but as we add more and more liquid to the cup this system struggles to clear the liquid fast enough.

Think of the remaining empty part of the cup as your resilience to stress….it’s how much more stress you can take before things start to go wrong. Once the cup overflows you start to have real problems.

By improving the hardware we increase the size of the cup whilst also increasing the efficiency of the system which empties it.

But the real advantage of treating hardware is that rather than requiring thought to implement like a software solution, upgrading hardware often only requires a simple lifestyle shift to reduce the stress the body is coming under.

And when the shift is made it’s there for life.

For example, a starting point for dealing with stress might be to look at what deodorant the person uses.

Bear with me I’ve not gone mad!

Most deodorants contain a shit load of chemicals which forces the liver to work harder to detox them…in other words they place it under stress.

So by simply changing the deodorant person uses to one which actually helps the body we can immediately lessen the amount the stress the body is under. Doing this requires no more thought than remembering to pick up the right deodorant next time you’re at the shops…no fancy techniques, no mind games.

Stress and anxiety is a death by 1000 cuts, of which deodorant is just one small cut…but if we can make enough small shifts, eliminate enough of these cuts, we can eliminate stress with out ever needing to meditate…

But what you’ll find is as you start to reduce stress on the Hardware you have much more bandwidth for software solutions such as meditation, breath work and mind games.

Work with me 1 on 1 to reduce your stress and improve your performance to a point where you feel 10 – 20 years younger. Just hit me up on Whatsapp >>